By financing this project, you’re contributing to regeneration in Australia and expanding Taiwan’s renewables sector. 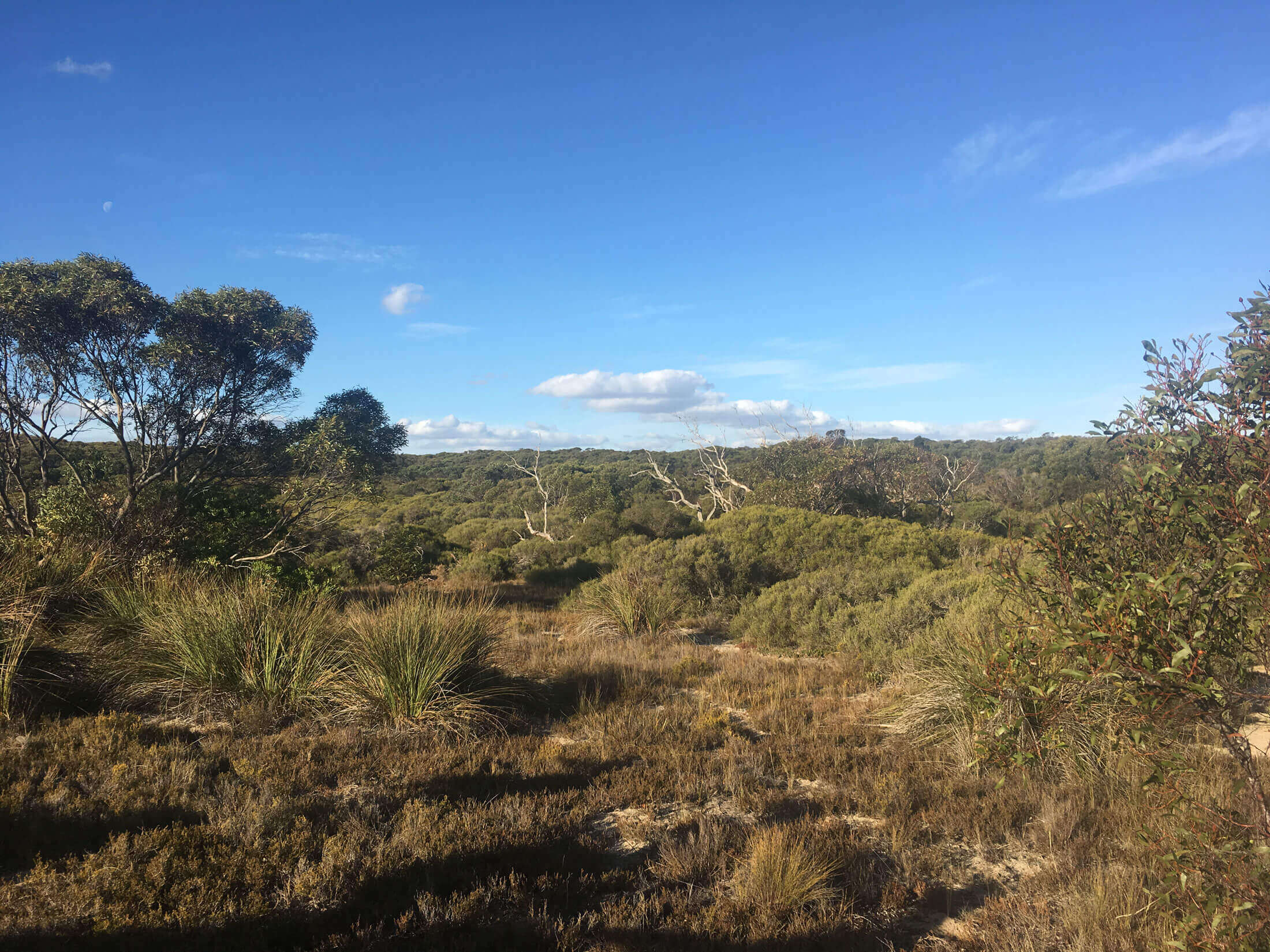 between non-Indigenous Australians and Ngarrindjeri Traditional Owners for conservation management

The Coorong National Park and Lakes Alexandrina and Albert are the meeting point where the Murray – Australia’s largest river, with a catchment of over one million square kilometres – feeds into the Southern Ocean. Part of South Australia’s Limestone Coast, this region features some of the country’s most breathtaking landscapes. However, land surrounding these national treasures has been largely cleared for agriculture.

Located on the traditional lands of the Ngarrindjeri people, Traditional Custodians of the Coorong, Mount Sandy is a rare pocket of intact native vegetation in a region now dominated by farmlands. The 200-hectare project site features a unique mix of coastal shrublands and saline swamplands that provide strategic habitat for iconic native wildlife, such as the short-beaked echidna, purple-gaped honeyeater and elegant parrot. Over thousands of years, the Ngarrindjeri people have cared for Coorong country, developing an intimate connection to the land that sustains them. Project management itself is made possible through close collaboration with local Ngarrindjeri Elders, Clyde and Rose Rigney, who oversee the ongoing management and conservation of vegetation at the Mount Sandy site.

The Mount Sandy project ensures permanent protection for a regionally and culturally important pocket of biodiversity-rich land in partnership with its Traditional Owners. Local birds, animals and plants flourish undisturbed, while native plants for revegetation will be supplied by the local nursery at Raukkan Aboriginal Community, a self-governed Indigenous community 30 kilometres northwest of the project site. Raukkan community members are also employed for onsite works including vegetation monitoring and mapping, fencing, and pest and weed control.