Home / Blog / What is Carbon Neutral and Net Zero, and all those other buzzwords?

What is Carbon Neutral and Net Zero, and all those other buzzwords? 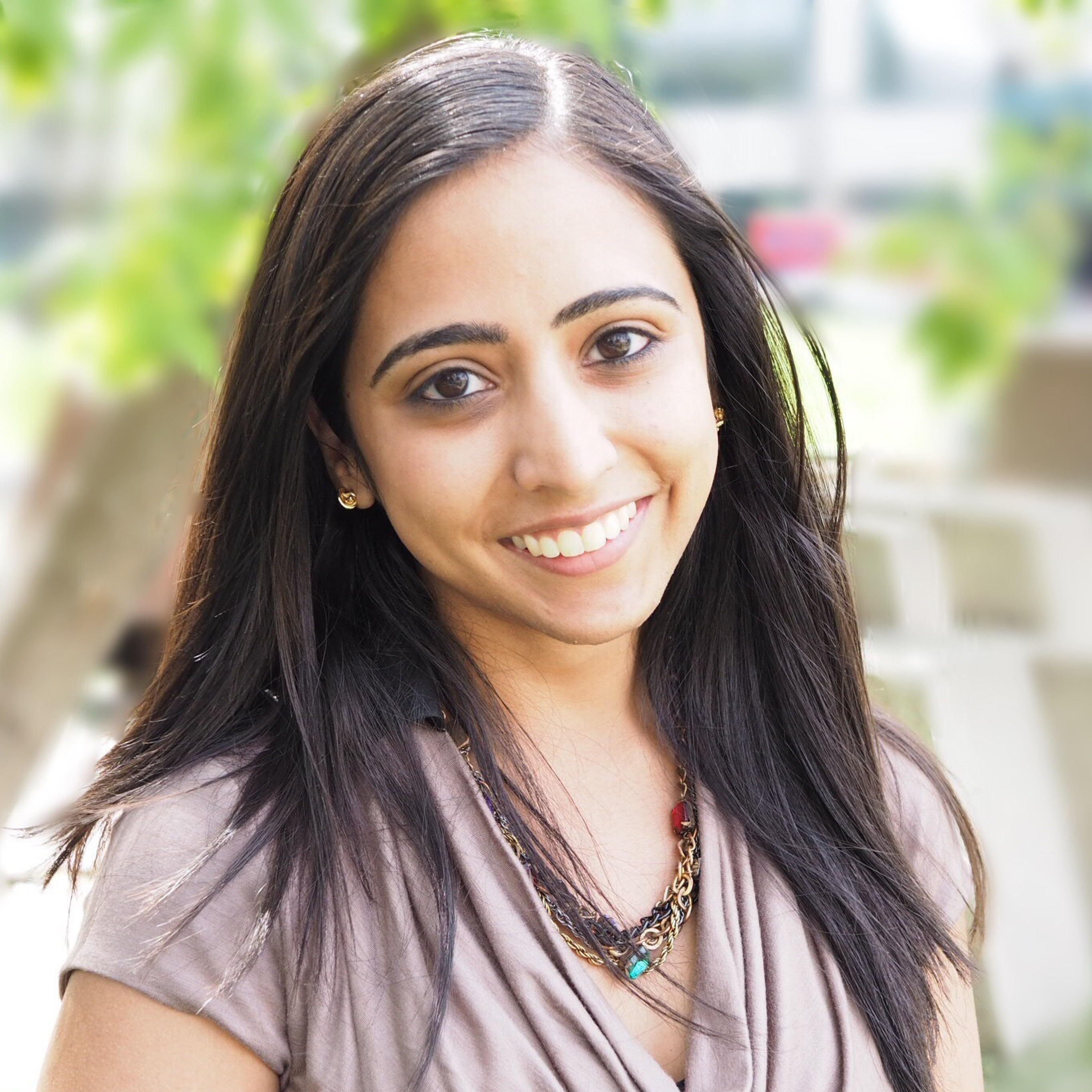 These days it seems like there are a lot of sustainability buzzwords going around. Countries and organisations are working towards setting various climate action goals including carbon neutrality and net zero targets. What is the difference between carbon neutrality and net zero? What about other terms that keep popping up such as carbon negative or carbon removal? This article will explore these key sustainability buzzwords as well as others that are becoming more commonplace.

In 2018, the Intergovernmental Panel on Climate Change (IPCC) released a Special Report which identified that global emissions would have to be reduced by 45% from 2010 levels by 2030 in order to prevent warming past 1.5oC. Since then and combined with commitments from the Paris Agreement, many countries and organisations have released climate action targets.

23% of the world's top corporations have now set some sort of climate action target for 2030 and more than 1,000 businesses are working with the Science Based Targets (SBT) initiative to develop and set emission reduction targets. Some notable targets include:

1. Microsoft pledging to be carbon negative by 2030 and to remove all historical carbon emissions by 2050.
2. Facebook's commitment to reach net zero emissions over their entire value chain by 2030.
3. Shell's target to become a net zero emissions energy business by 2050.

We have further seen companies shift positioning to reduce overall impacts, including GM who announced a goal to stop selling gasoline cars and SUVs and exclusively produce zero emissions vehicles by 2035. GM has also announced a plan to become carbon neutral in its global products and operations by 2040.

Countries around the world have also released net zero plans including:

1. The UK government which recently set a ten point plan to accelerate its path to net zero emissions from 1990 levels by 2050.
2. China announced that it is aiming to achieve carbon neutrality by 2060.
3. All Australian states and territories now have net zero strategies in place and the federal government is also looking to set its own 2050 target.

All of these targets are aimed at reducing overall emissions but each is slightly different. So what do they really mean?

What is Carbon Neutrality?

Generally, an organisation can choose to measure its Scope 1, 2, and 3 emissions using a recognised standard such as the Greenhouse Gas Protocol. The measured emissions are then offset through the purchase of carbon credits in the same amount as the total inventory.

By purchasing carbon offsets from a project that is either removing, avoiding, or capturing emissions, the organisation is able to 'cancel out' their own emissions. It is through the purchase and cancellation of offsets that an organisation becomes carbon neutral.

What is Net Zero?

So then what is net zero?

Net zero commitments represent a more long term combination approach for an entity to both reduce and then remove carbon emissions. Under a net zero scenario, emissions are still being emitted but an equal amount of carbon is being removed from the atmosphere. Net zero targets can be set by organisations, governments, cities, or even buildings.

Many net zero strategies are underpinned by a Science Based Target where a clearly defined path is set for an organisation to reduce emissions in line with Paris Agreement goals.

2. Reducing carbon emissions through the implementation of energy efficiency measures, switching fuel sources for any combustion sources, and upgrading technology to be more efficient.

The premise behind net zero comes down to balancing the simultaneous production and removal of carbon from the atmosphere. Carbon neutrality has become a stepping stone towards achieving net zero emissions.

Some organisations are choosing to go a step beyond net zero emissions by setting goals to become carbon negative.  Becoming carbon negative is where an entity would remove more carbon from the atmosphere than they emit each year.

As more net zero targets are set, the demand for carbon removal projects will significantly increase. There is an increasing need for new carbon removal technologies and this has led individuals and organisations to create funds to support technology development.

Along with net zero, carbon neutrality, and carbon removals, some other buzzwords keep popping up in the sustainability space. Below is a brief definition for each:

Zero Carbon - generally used to describe technology that does not emit greenhouse gasses into the atmosphere. This can include renewable technologies such as wind and solar power. However, in this case although wind and solar emit no emissions while generating electricity, this does not account for any embodied emissions in the manufacturing of required equipment.

Carbon Positive - in the case of generating energy, carbon positive projects are those which produce more renewable energy on site than required. This additional energy is fed back to the grid.

In January 2021, the United Nations Framework Convention on Climate Change (UNFCCC) launched its global Race to Zero campaign. This campaign is aimed at supporting businesses, cities, regions, and investors on the path to net zero emissions. The initiative has set minimum criteria for designing net zero targets, where participating entities must commit to the "four Ps":

1. Pledge to net zero
2. Create a Plan to deliver it
3. Proceed with immediate action
4. Publish progress

A special paper published by UNFCCC outlines what actions sectors must take and by when in order to achieve a zero carbon world.

Ahead of the COP26 Summit in November, the International Energy Agency (IEA) also announced that it would be producing the world's first comprehensive roadmap for the energy sector to reach net zero by 2050.

The world is buzzing with net zero, so how can organisations join in?

The Journey to Net Zero

For organisations interested in started on the journey to net zero, a key first step is to measure your emissions inventory. By understanding your current emissions, you can identify key areas for reduction and set targets (using SBT), and develop a sustainability plan to reduce emissions as much as possible.

Organisations can choose to join campaigns such as Race to Zero or publicly disclose targets through SBT. Alternatively, these commitments can be published through a sustainability report or similar. No matter which pathway your organisation chooses, targets should be achievable and include timelines, responsible parties, and reduction pathways.

If you'd like to learn more about how Pathzero can help your business, use this link to schedule a call with one our our Climate Active Certified consultants.

Here's everything you need to know about Carbon Neutral Certification